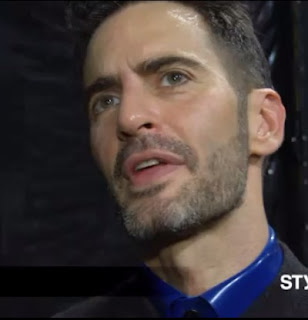 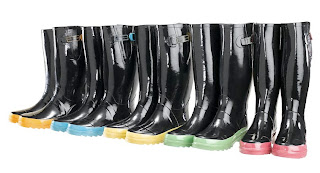 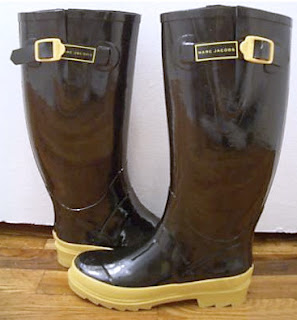 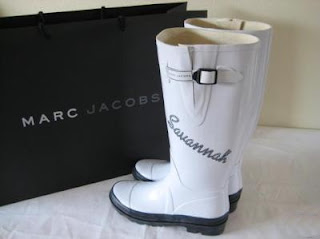 another Marc Jacobs boot, though I'd prefer them without the scrawl across that hot white rubber